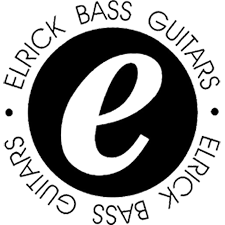 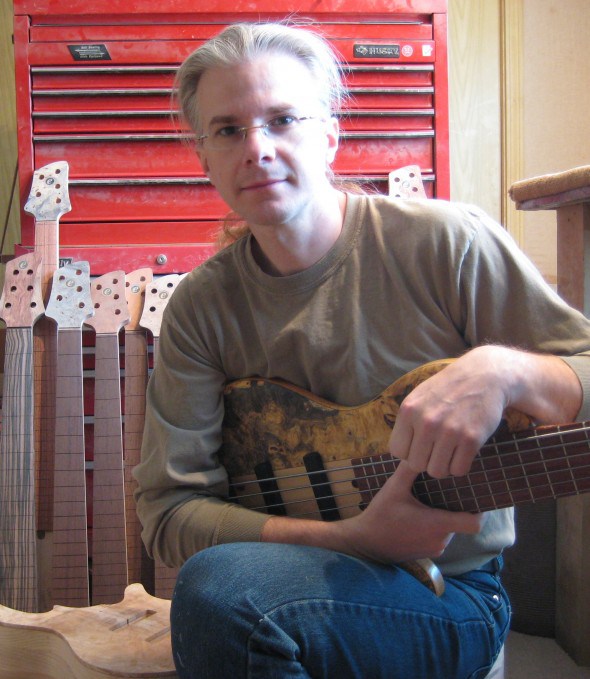 Robert Elrick began studying music at an early age when, receiving rudimentary instruction from his grandmother after showing interest in her piano. Not long after, his mother brought a piano into their home. From the age of 7-10 he studied piano under a person that was quite possibly the most peculiar sociopath he has ever known. Despite the positively surreal experience those piano lessons proved to be, Elrick continued with music and began studying trombone at the age of 9 (which he continued to play through college.) At the age of 14 Elrick began to play bass guitar and, like most high school kids, immediately formed a band. He played in a number of bands through high school and began playing club dates before he was able to drive.

During the last two years of high school Elrick attended Detroit’s Center for Creative Studies / College of Art and Design on a scholarship as part of an extension program for gifted young artists. At 17 he enrolled at Western Michigan University to study Music and Fine Art. At 18 Elrick was offered a scholarship to return to the Center for Creative Studies (CCS) to complete his undergraduate studies in Fine Art. At CCS he was a student in the crafts department. Though his primary media was ceramics, the crafts department required the study of many different mediums, there Elrick worked in clay, wood, steel, fine metals and glass. During this time he also continued to study bass guitar privately. As Elrick completed his course work at CCS he made plans to move to Boston to attend the Berklee College of Music to further his music studies.

At Berklee Elrick enrolled in the Department of Professional Music with a directed curriculum in Music Performance. Upon completing his studies at Berklee he embarked on a career as a professional musician. In 1992 Elrick began work on prototype instruments that would become the first Elrick Bass Guitars. In July of 1993 the first Elrick Basses were premiered at summer NAMM in Nashville, Tennessee.

Not much has changed since the early days, Elrick Bass Guitars is still a one man shop and all US Series instruments are still individually hand carved by Robert Elrick.

Watch How A Hand-Carved Elrick Bass Guitar is Created